Editorial: Are They Listening? Policymakers and Their Role in Public Education 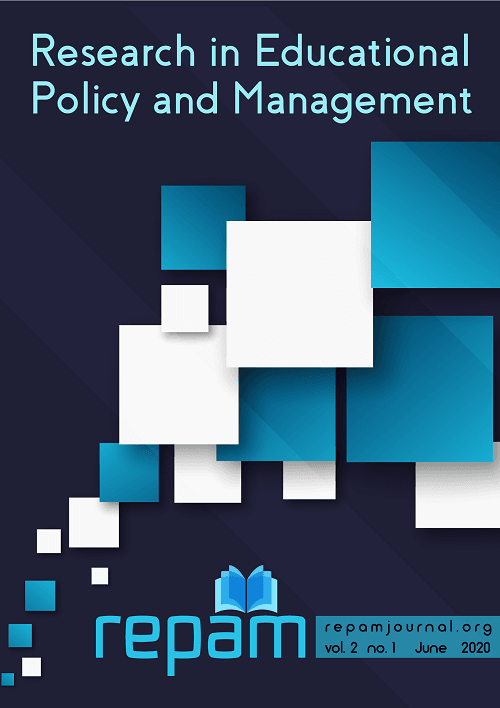 In the United States the policy making process claims to be a cyclical process which drives politicians, dictates policies drafted, and legislation ultimately passed. The process begins with the people bringing issues, ideas, and concerns to the attention of the news media, advocacy groups, grassroots organizations, or interest groups. Ideally these groups connect the concerns of the people to elected officials and/ or courts who respond by creating policies which address these concerns. This is an over-simplified ideal. The reality of policymaking is messy, partisan, and the results frequently fail to address the concerns of the public, or create more unintended consequences than solve problems. Public education is an area of concern most familiar with unintended consequences.