State, Citizens and Education in the Ottoman Empire: Civic Education Curriculum in the Early 20th Century 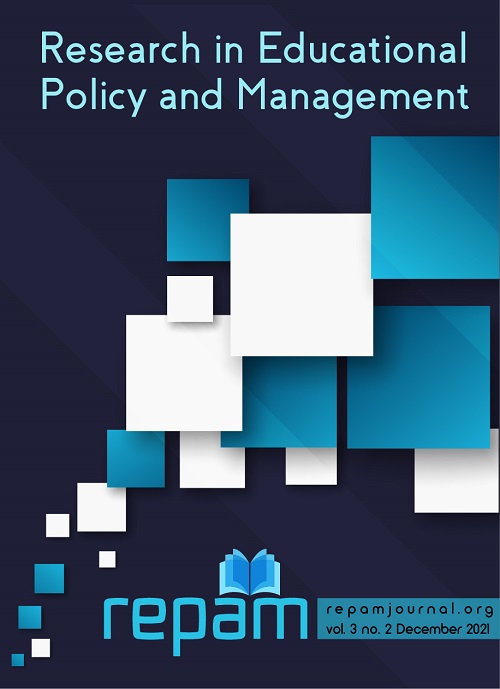 In Ottoman Empire, reform movements that started in the Tanzimat [Reorganization] period gained momentum in the 2nd Meşrutiyet [Constitutional Monarchy] Era and its aftermath. Education, which is a structure that cannot be isolated from the society and related educational institutions, also underwent change and transformation as a result of the reform movements. Tedrisat-ı İbtidaiye Kanun-ı Muvakkati [Primary Education Transitional Law] brought along a series of innovations in education. During this period, an educational approach based on Usul-i Cedid [New Method] was adopted, and thus, education became free and compulsory while education was divided into 3 levels, the duration of which was 6 years. This research was carried out to analyse how the Musâhabât-ı Ahlâkiyye [Conversations on Morality] course was reflected in the 1913 Ottoman curriculum, and to determine what objectives, themes and values were aimed to be taught to students monthly and weekly during the first, second and third educational periods [Devre-i Ûla, Devre-i Mutasavvıta, Devre-i Aliye respectively] within the scope of this course. In this study designed in qualitative research design, historical research method was preferred. The data of the research were obtained by document analysis technique and literature review. The obtained findings were organized in such a form to serve the purpose of the study and analyzed by content analysis method.

This work is licensed under a Creative Commons Attribution 4.0 International License.