Educational, Social and Economic Status of Women in Textile Industry in India: The Case of the Informal Textile Retail Stores in Chennai City 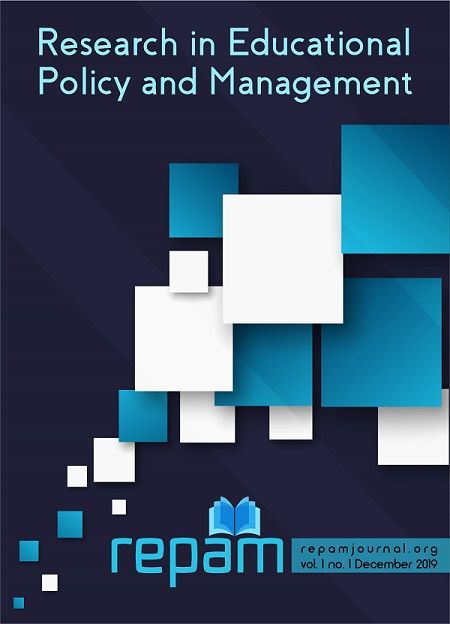 Retailing is one of the important industry in India recorded for almost 10 percent of nation’s GDP. The lesser wage earning workers are vulnerable to aggravation and other discrimination at work place. In the informal textile retail shops, women have to pass through numerous problems as they have to manage with both sides of life, say work and family. Predominantly, such women are semi-literates, educated unemployed and financially deprived. It is revealed from the data that there are 58 percent of the women workers are between ages of 30 to 40 and there is no women worker above 45 years. It is clearly shows that the shop owners are not interested to recruit or retain the women workers above 45 years. The educational status of workers constitutes an average of secondary level schooling and they could able to read, write in the local language and understand English slightly. Almost 60 percent of the women workers are belonging to marginalized section of the society. In the present study, social and economic status of sample respondents are analyzed and found that they are poorly paid in terms of wages, and work under deprived and vulnerable working condition. It is revealed from the primary data that women workers are affected by many occupational health issues only after engaging in this work. Moreover, the women workers are sexually exploited and physically harassed.

This is an Open Access article distributed under the terms of the Creative Commons Attribution 4.0 International license (https://creativecommons.org/licenses/by/4.0/).