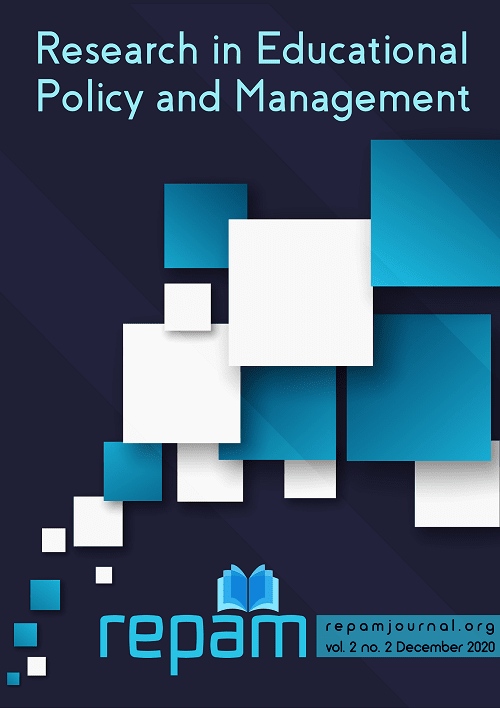 Dr. Brett Welch is an Associate Professor and Director of Educational Leadership in the Center for Doctoral Studies in the College of Education at Lamar University. He holds a Master’s Degree in Higher Education Leadership from Northwestern State University and a Ph.D. in Curriculum Instruction with concentrations in Adult Learning and Educational Evaluation from the University of New Orleans.